PM Daily, February 19, 1943, p. 17
Dog’s Barks Are Ignored, Couple Suffocates in Fire
Neighbors yesterday afternoon ignored frantic barking by Snappy, a Spitz… Soon after Snappy became quiet, smoke poured from the Mickells’ flat at 278 Ave. B. Firemen who answered an alarm found the couple and Snappy had been suffocated by smoke from a kerosene heater that exploded in the kitchen…
In the foreground, covered, is the body of Mickell. His faithful dog was at his side until the end. Mrs. Mickell’s body is in the bedroom. 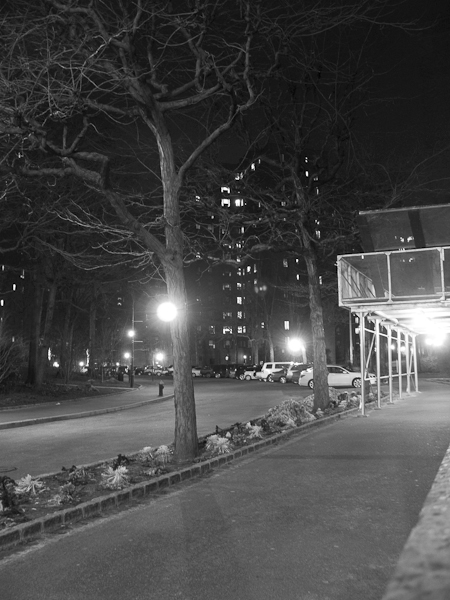 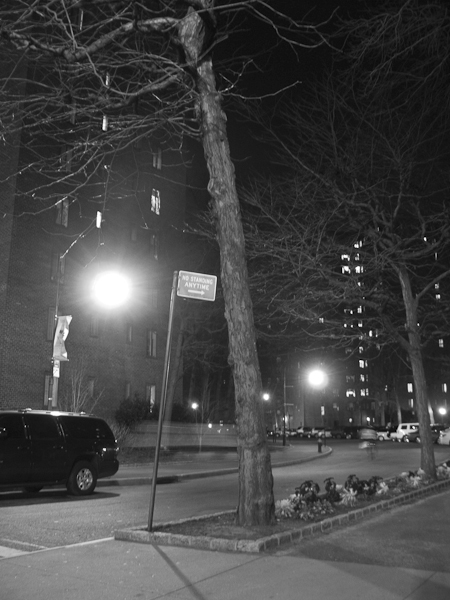 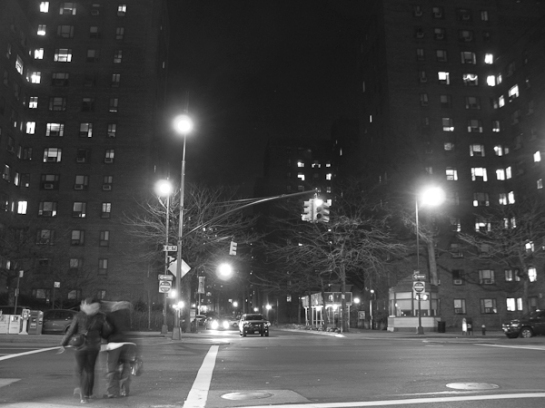