Since this is an online filing cabinet let’s look quickly at a few recent (June 6, 2015) Weegee on eBay results, and file this under auctions… 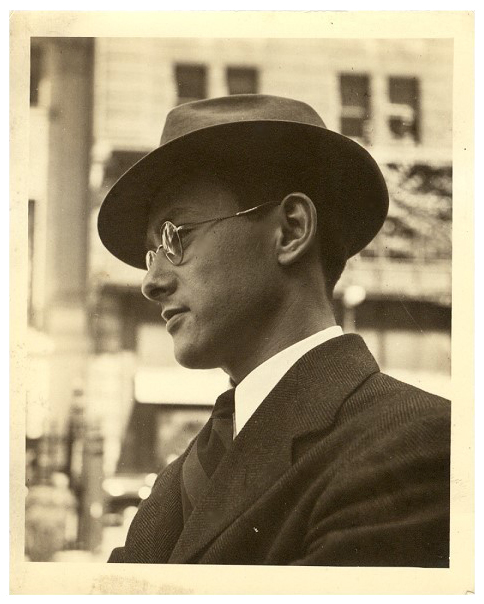 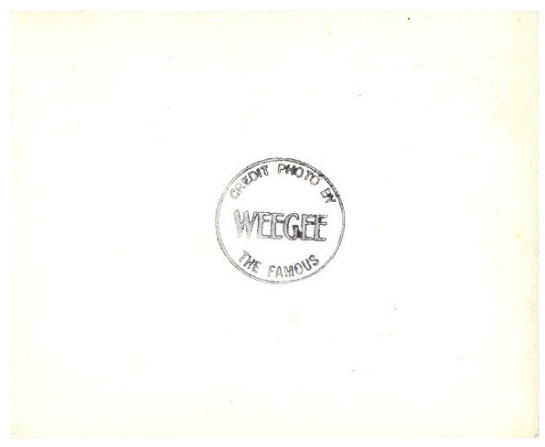 Was this photo made by Weegee?
Hard to prove from the limited information on an eBay auction. Wonder what the provence is.
We are going to express our opinion: We don’t think the photo was “stamped by the artist,” it doesn’t appear to be in “excellent condition,” and we don’t think it was made in the “1930s”.
We are going to express our opinion: the photo was not made by Weegee…

If that “handsome man” in “New York city” looks familiar, perhaps that’s because the photo appeared on eBay before. In April 2013, photoshoot2012 sold a pair of, as we call them, “phony Weegee photos” for $199…