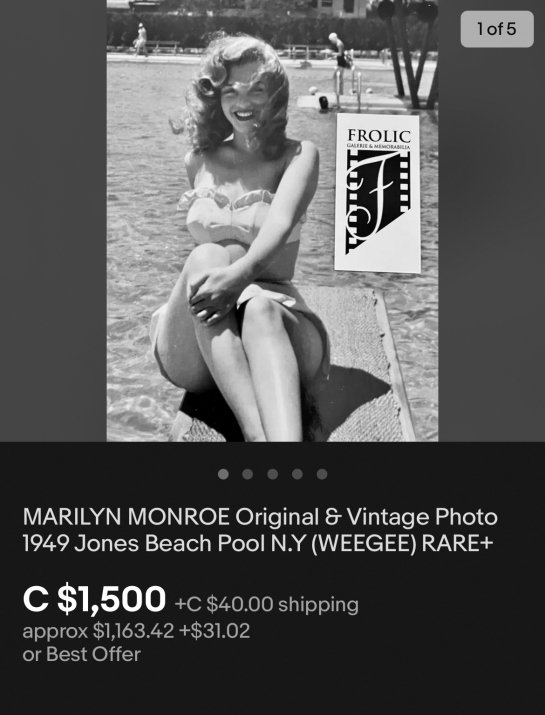 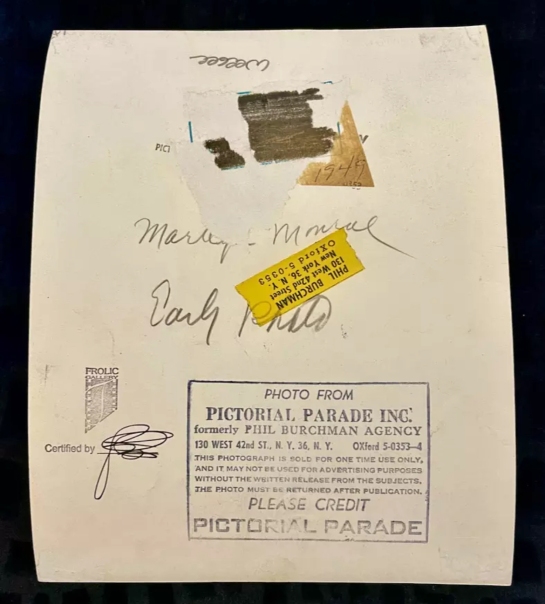 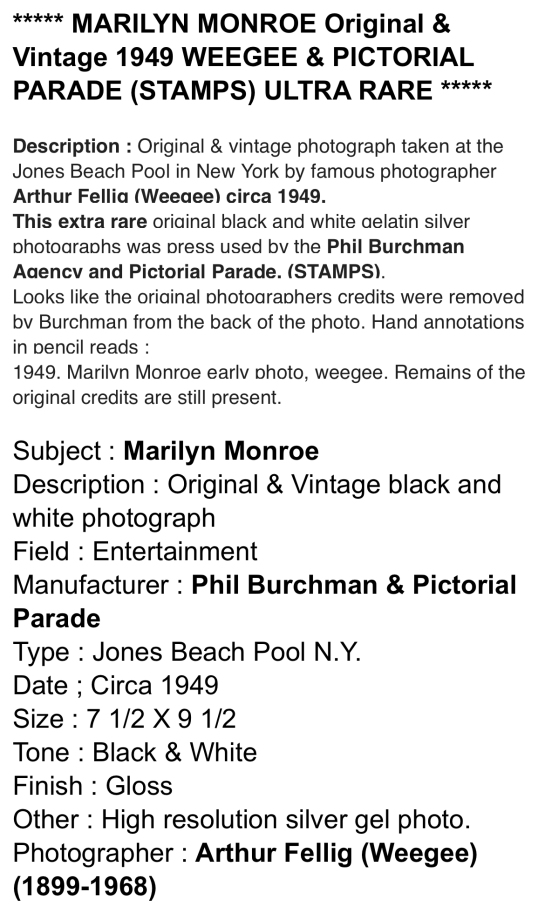 Recent auction… obviously not a photo made by Weegee.

I spotted this happy man coming out of church.. he told me that he was a clothing salesman… and that every Easter Sunday he put on his full dress suit…

As reported on form P-1 of the U.S. Department of Commerce Bureau of the Census, 1950 Census of Population and Housing:

(Halfway through the 20th century, an almost 50-year-old and married Weegee, with about fifteen years of life left to live, was living and working in Hollywood…)

…I used Eastman SUPER-XX FILM PACKS… that way I didn’t have to carry any holders…So, CAMERA CLUBS drop me a line to: 6606 St. Francis Terrace, Hollywood 28, California, and you’ll see and meet me in person… my cigar…
Popular Photography, 1949

From the U.S. National Archives:

…Father kept on working. By this time, he had decided that he could do better as his own boss with a pushcart. When the second shipment of money came to Zlothev, it was OK, and the five of us, Mother, my three brothers and Weegee, could leave by first-class steerage…

In the Line-Up Room

This guy killed a cop in a hold up. First he got a black eye… then the electric chair in Sing Sing prison…

Funeral services were held yesterday for William and Anthony Esposito, who died in the electric chair last Friday at Sing Sing…
The New York Times, March 17, 1942 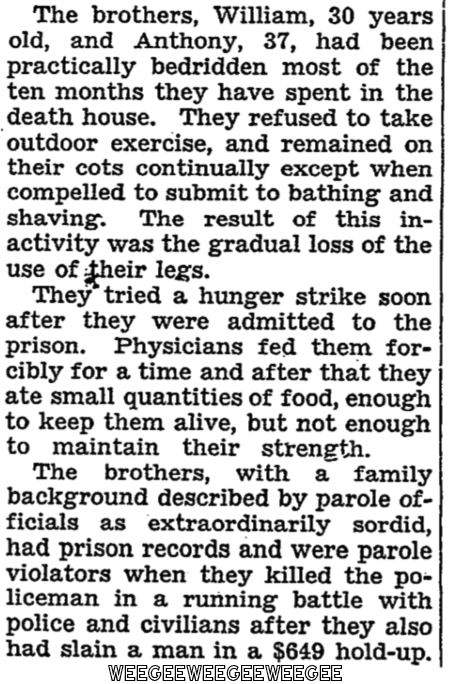 Brothers, Weak From Refusal
to Eat or Exercise, Die
for Ruthless Crimes

OSSINING, N.Y., March 12 – Apparently almost oblivious of their surroundings and what was being done to them, William and Anthony Esposito were put to death in the electric chair at Sing Sing Prison tonight for the murder of Patrolman Edward F. Maher, who was shot to death as he pursued the brothers after a hold-up in New York City on Jan. 14, 1941…

Mrs. Anna Sheehan quarreled with her husband, who earned $30 [$599 in Feb. 2022] a week, last New Year’s Eve, because he had spent 50 cents [$9.99 in Feb. 2022] for a beer. In the course of the quarrel [Mr.] Sheehan was stabbed with a kitchen knife. He died of the wound. Mrs. Sheehan, charged with the death, shown with their three children, was acquitted by a jury in Queens County Court, New York City, after five hours’ deliberation.

FOR REFERENCE ONLY
THE NEW YORK PUBLIC LIBRARY
PICTURE COLLECTION

CREDIT PHOTO BY WEEGEE THE FAMOUS

Photocopy/laser print of a great Weegee photo… housed in the NYPL Picture Collection until it was “formally transferred” to the Library’s Photography Collection in 2020… It’s included in the exhibition: “Taryn Simon // The Color of a Flea’s Eye: The Picture Collection“… “Through May 15, 2022…” 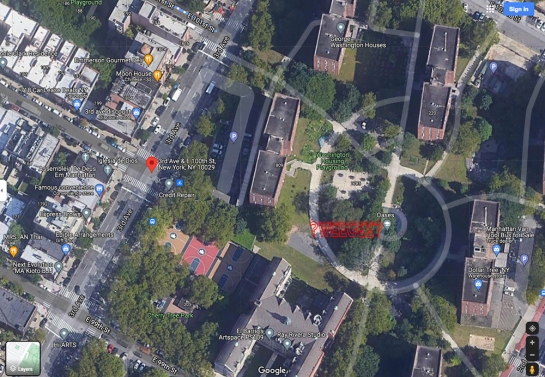