PM Daily, August 26, 1940
From Federal Penitentiary to This…
Two guns and the prostrate form of Louis Riggione tell the story. Released from prison two months ago, Riggione was enjoying his freedom by an early morning walk with his brother, Joseph, when underworld bullets mowed him down.
PM Photo by Weegee

Weegee Daily, August 26, 2013
From Work to This…
I’m going to go out on a limb and conclude that the Daily News has the correct spelling, Reggione.
The Daily News photo has the credit: “By Acme.”
Across from the Puck building… According to a popular (un)real estate website, a five room apartment at 280 Mulberry St., recently rented for $3,250/month, and the average rent for a two bedroom is about $3,000… I’m going to go out on another limb, 282 Mulberry St., according to the Daily News, was on the Lower East Side, and is now in Nolita…
WD Photo by Ceegee 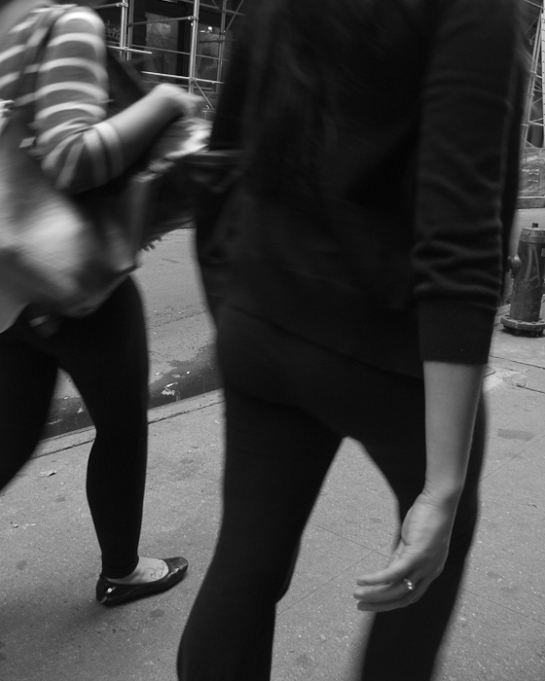 New York Daily News, August 27, 1940
One Reggione Saved By Rain, Brother Slain
The only reason Joe Reggione is alive today, detectives investigating the murder of his brother, Louis, said yesterday, is that it is hard to hit a running man with a revolver on a dark, rain-swept street… as the brothers reached the doorway of a tenement house at 282 Mulberry St., where they shared a five-room flat…
Vendetta, Says Sister
“It’s a vendetta,” she told them. “Somebody has sworn to kill us all. Oh God, who’s going to be next?”
DEAD END
Louie Was a Tough Guy – But He Wasn’t Touch Enough
The Guns, The Gunman, The Gutter
Shot down by rival tough guys, Louie Reggione, gun toter, counterfeiter, ex-convict, lies dead in the gutter in front of his home… guns used by the killers are circled…”