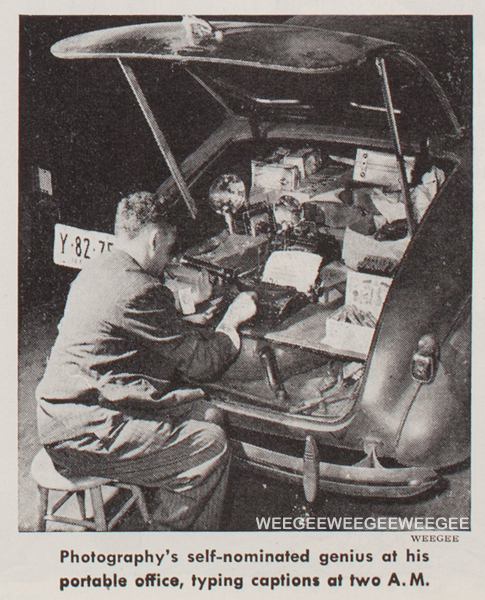 Midnight to Dawn, Anything Can Happen

When Weegee opens an ordinary telephone conversation with “This is the fabulous Weegee talking,” he is telling the literal truth. He can gloat, and does, that his pictures hang in the New York Public Library and the Museum of Modern Art… In seven years Weegee has not gone to bed before ten A.M…. 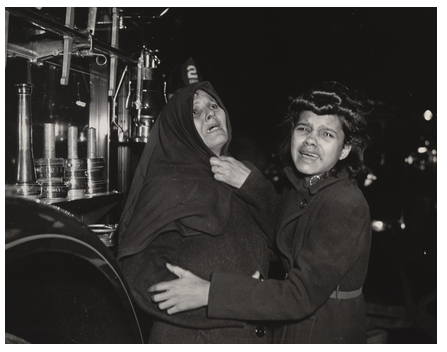 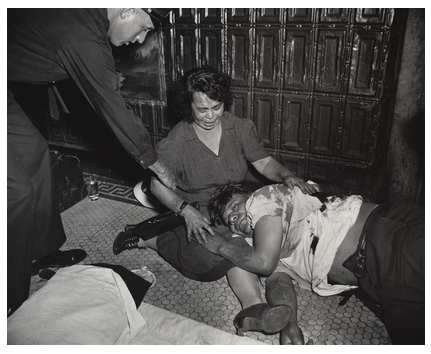 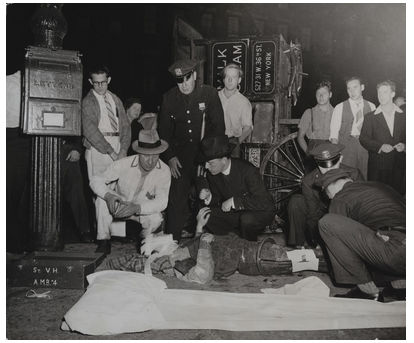 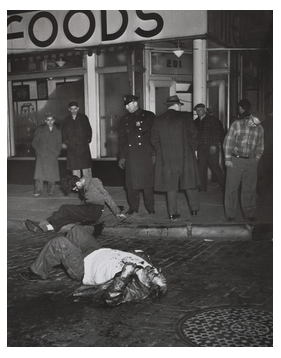 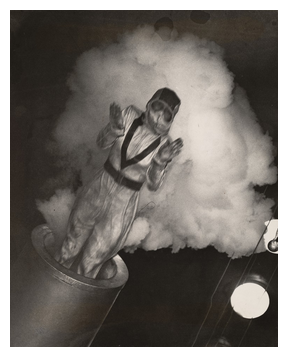