PM Daily, January 26, 1941, Vol. 1, No. 32, p. 32
Winter From Empire State Building
Snow was almost gone from pavements yesterday, but it lay thick on skyscraper roofs. No traffic there, 5 to 10 degrees colder.
PM Photo by Weegee 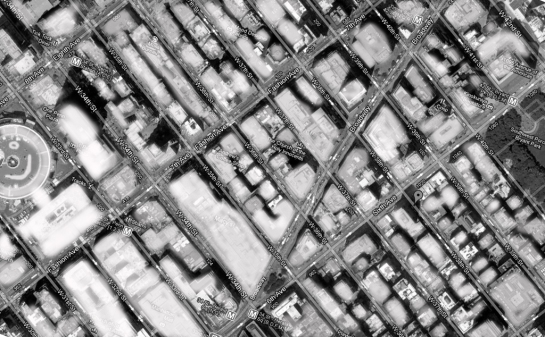 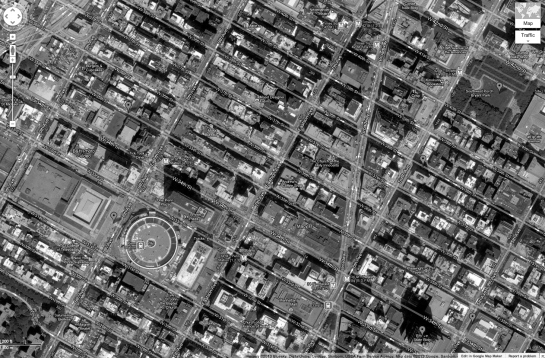