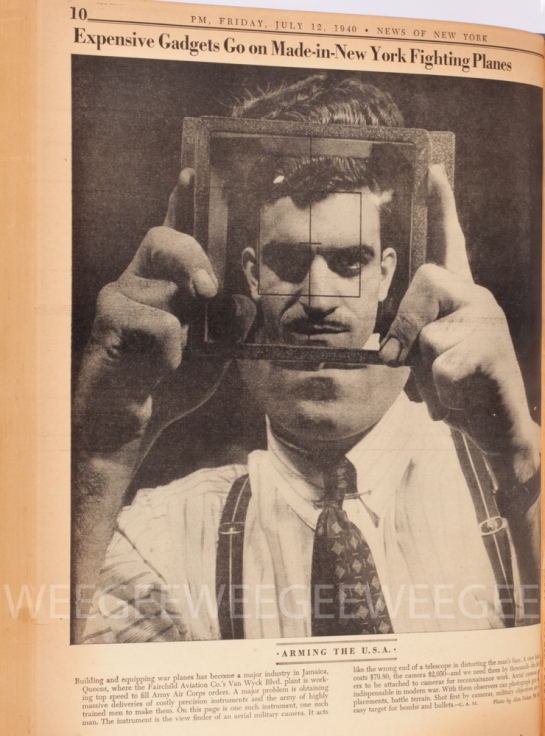 Building and equipping war planes has become a major industry in Jamaica, Queens… The instrument is the view finder of an aerial military camera. It acts like the wrong end of a telescope in distorting the man’s face… Aerial cameras are indispensable in modern war… Photo by Alan Fisher.

Lightning smashed the skylight on Kanter’s Department Store, 132 W. 125th St. did $5,000 damage (estimated) to the stock. Photo by Weegee 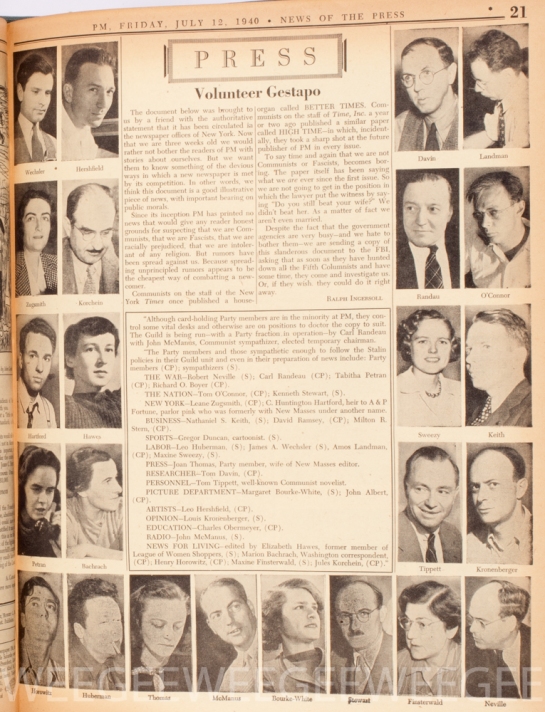 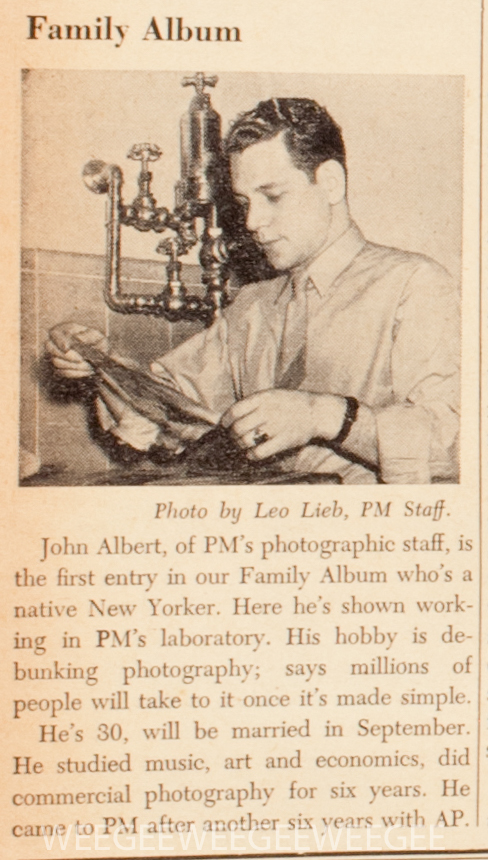 
“The Camera Doesn’t Lie (Neither Do I) (La Camara No Miente),” Eddy Duchin and his Orchestra; Buddy Clarke; Edgar Leslie; Joe Burke, 1937